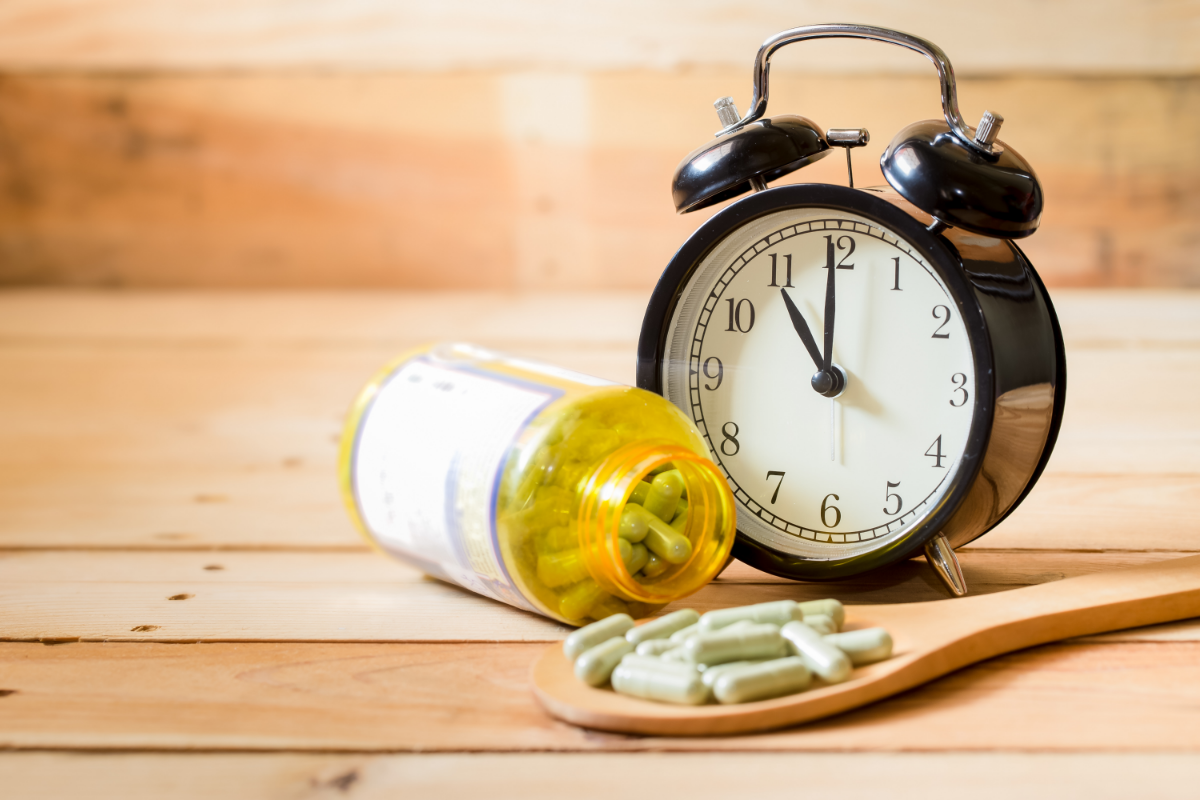 In this ever-changing age, people are prone to stress and anxiety which lead to sleep disorders. A lack of sleep can lead to different health problems such as reduced focus and attention, lack of energy, as well as daytime sleepiness. This makes it important to make lifestyle changes and considering the use of short-term fixes. This is where the supplement Adrafinil comes into the picture.

Learn more about the drug here:

This synthetic compound is a wakefulness-promoting drug. It is a prodrug for Modafinil as it gets metabolized in the liver and converted into Modafinil. Adrafinil is meant to improve alertness and vigilance, especially for older people who suffer from sleep disorders. It stimulates the release and increases levels of some neurotransmitters associated with alertness, and wakefulness. Its active metabolite, Modafinil, acts as an atypical dopamine reuptake inhibitor.

Who Can Benefit from the Drug

Adrafinil was originally meant for people who suffer from excessive daytime sleepiness and narcolepsy. It was found effective for older people who have low energy and fatigue because of a lack of adequate sleep. But, many healthy people use Adrafinil to boost vigilance, energy, and concentration. Also, the drug is thought to improve mood and cognitive functions. 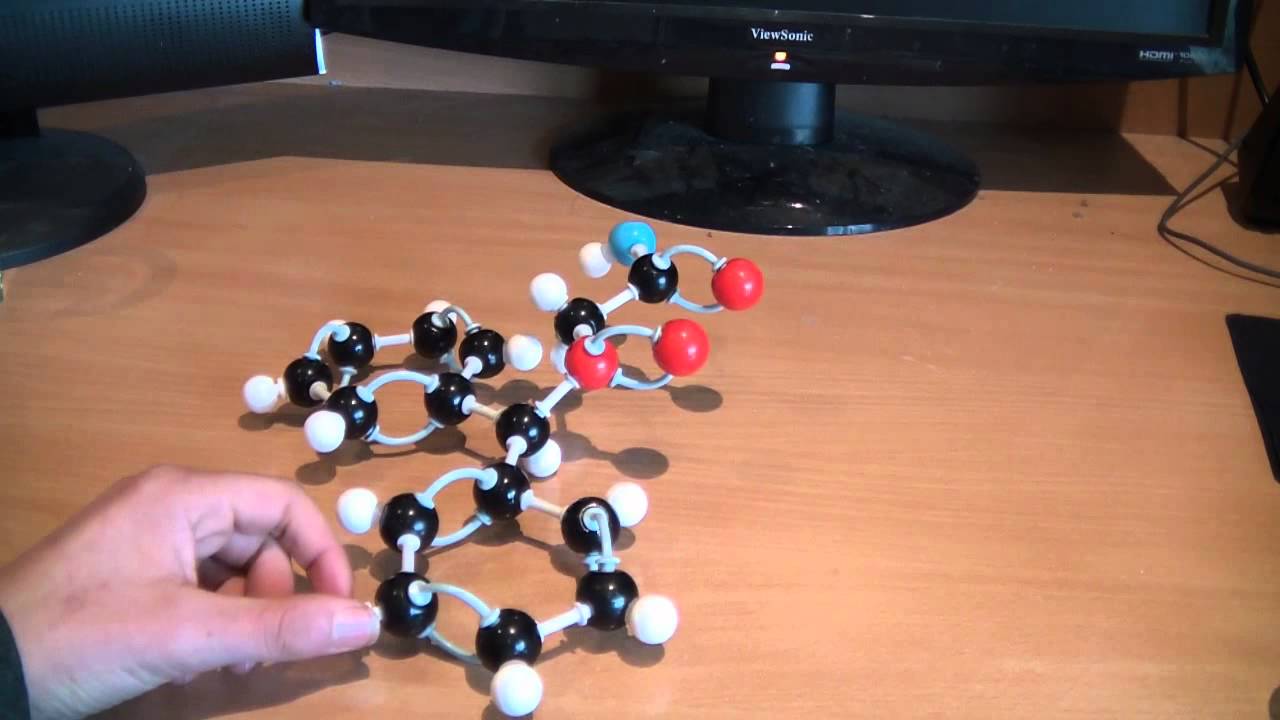 While the drug is not available at most local drug stores, it can be bought in many dependable places online. The drug is usually available in powder and capsule forms. Before buying the drug from an online store, it’s important to check the website’s third-party testing of the product as this verifies its purity. The majority of nootropics vendor carry out laboratory tests on their raw materials before processing packaging the final product.

The standard dose for Adrafinil is 300 mg. It can be taken up to three times per day. Those who prefer to take the powder form of the drug will want to mix it with a citrus drink as has a bitter taste. To get the best results from the drug, it must be taken in the morning, before breakfast. Taking the drug late in the afternoon can disrupt the sleeping cycle as its effects can last up to 15 hours. It is recommended to take the drug three days or less per week to avoid developing tolerance to it. Many people benefit from taking the drugs in cycles, which means setting a week without taking a drug. Adrafinil should be used as a short-term quick fix. 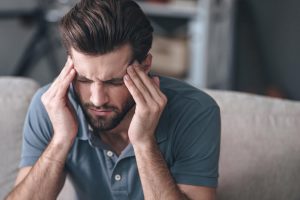 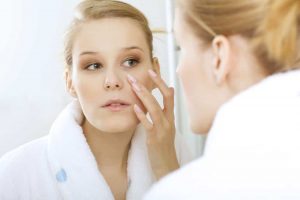