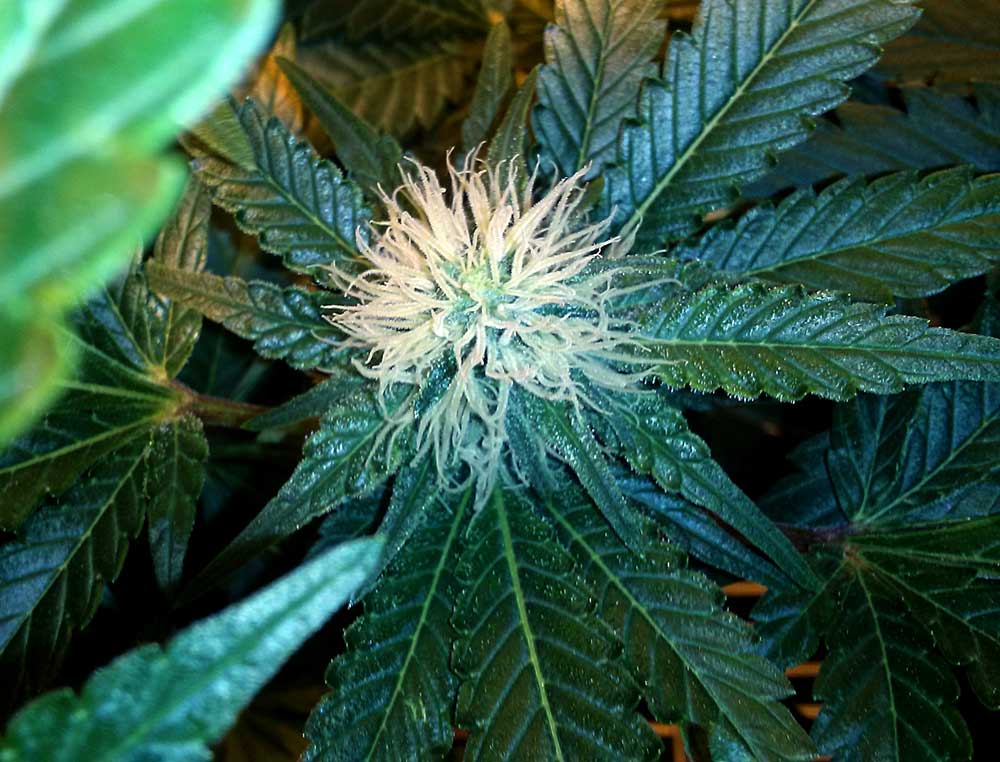 What is the flowering period?

The flowering period of bloom happens when your plants begin to produce plants with aroma which with right care can easily be harvested, dried, cured and smoked. Your plants still cultivate a bit when their flowering stage has begun but they stop to focus all the energy on producing huge resinous flowers. The flowering period of cannabis flower in Phoenix takes around 7 to 9 weeks on an average rate, but sativa plants take a longer period of time.

When do the cannabis plants flower?

Cannabis plants begin their flowering process when the amount of light and dark they receive changes. Many people believe that it happens because of the less light being received, but in real, this happens because they begin getting more darkness. For flowering correctly, the seasonal cannabis plant need around 12 uninterrupted hours of darkness. In the daytime, your plants are just photosynthesizing, transforming light into energy and releasing oxygen. When in total darkness, the plants begin to secrete a hormone known as the florigen which is responsible for the inception of the flowering period. If the cannabis plants start to receive more hours of darkness, they tend to produce more florigen which forces them to bloom. 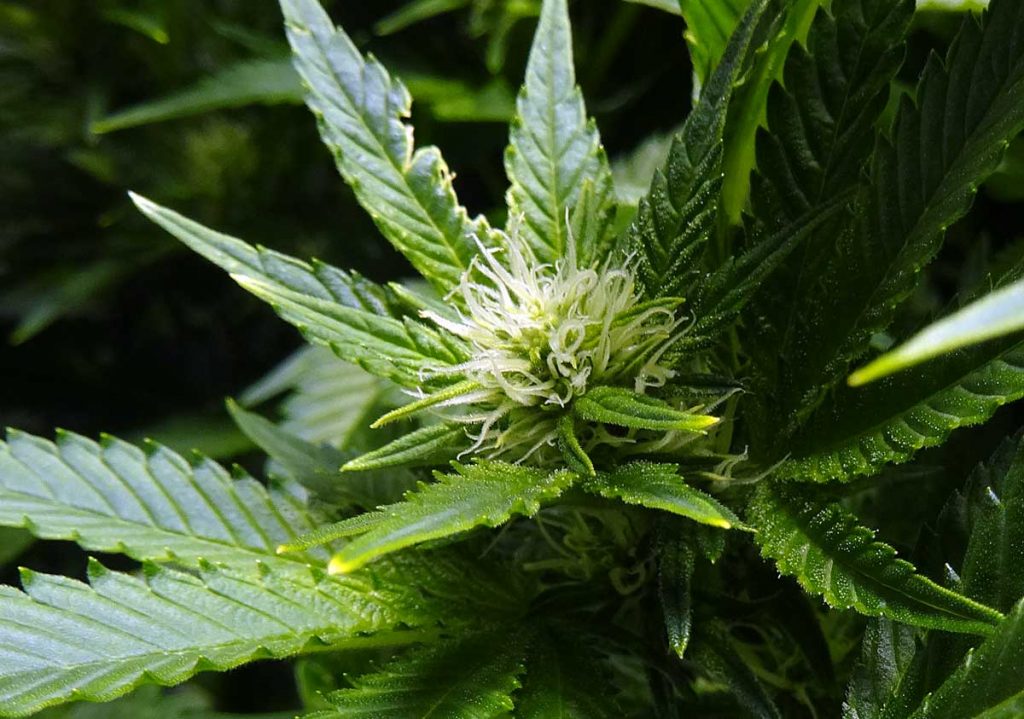 What if the dark cycle is interrupted?

The cannabis plants are living beings and they tend to follow routine as any kind of variation may easily stress on them. So, if you stress your plant by interrupting their dark cycle, it may end up revveging. In other words, it may revert the growth period and it would halt the flowering as it has stopped producing florigen. In the extreme cases, your plant may also end up turning into a hermaphrodite plant. In other words, it would produce both male and female flowers. The former will pollinate with female flowers and leaves your buds full of seeds. If this is the case and you can catch it fast enough, you can just remove the male flowers and pray it does its best.

If growing the plant indoors, your flowering process begins when you switch the light period from 12h of light and 12 hours of darkness. The distinction between indoors and outdoors is that the outdoor plants flower according to the seasonal change, once days go shorter and nights get longer. When the flowering period begins, they don’t give flowers right away. They grow for couple weeks and on the basis of the strain they begin into the flowering period. This is called pre flowering period.

Next post Taste Difference Between Red Maple and Maple Syrup